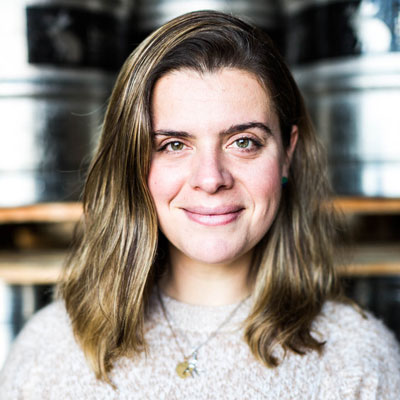 We are pleased to announce Bailey Spaulding, CEO and brewmaster of Jackalope Brewing Co. in Nashville, TN as our 2020 Homebrew Con keynote speaker.

In 2006, while attending Vanderbilt University Law School in Nashville, TN, Bailey Spaulding began homebrewing and writing her own recipes. By 2009, Bailey realized her passion was brewing beer (and less with studying law) which sparked the dream of starting a brewery.

On May 21, 2011, Jackalope opened its doors with the goal to “build a craft brewery that put out delicious, creative beers while being an active force in the community.” In August 2018, Jackalope opened its second brewery in Nashville furthering their commitment to quality, community, and a little bit of fun! 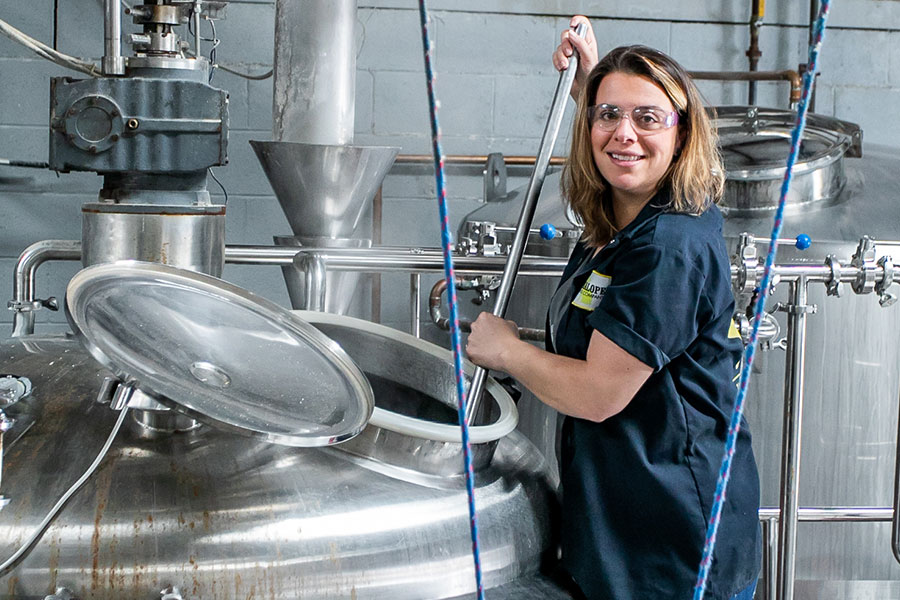