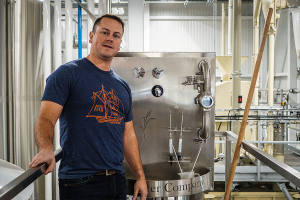 Daniel Kleban is the co-founder of Maine Beer Company in Freeport, ME. While working at a law firm in Portland, Daniel started homebrewing with a coworker and later his brother David. They practiced a single recipe over and over until they felt it was perfect, and devised a business plan to take this passion to the next level. Maine Beer Company started in 2009 as one of the nation’s first “nano-breweries.”

Now in its 10th year, the company has experienced significant growth, just completing an expansion increasing the brewery’s production capacity and tasting room. Much of this success is due to the brothers’ philosophy: do what’s right. In addition to making the best beer possible, MBC is focused on environmental stewardship, community engagement, and promoting a corporate culture focused on the well-being of its employees.

Daniel currently serves as the Vice-Chair of the Board of Directors of the BA and is the past President of the Maine Brewers Guild. Daniel also sits on the board of Wolfe’s Neck Center and the Friends of Katahdin Woods & Waters. 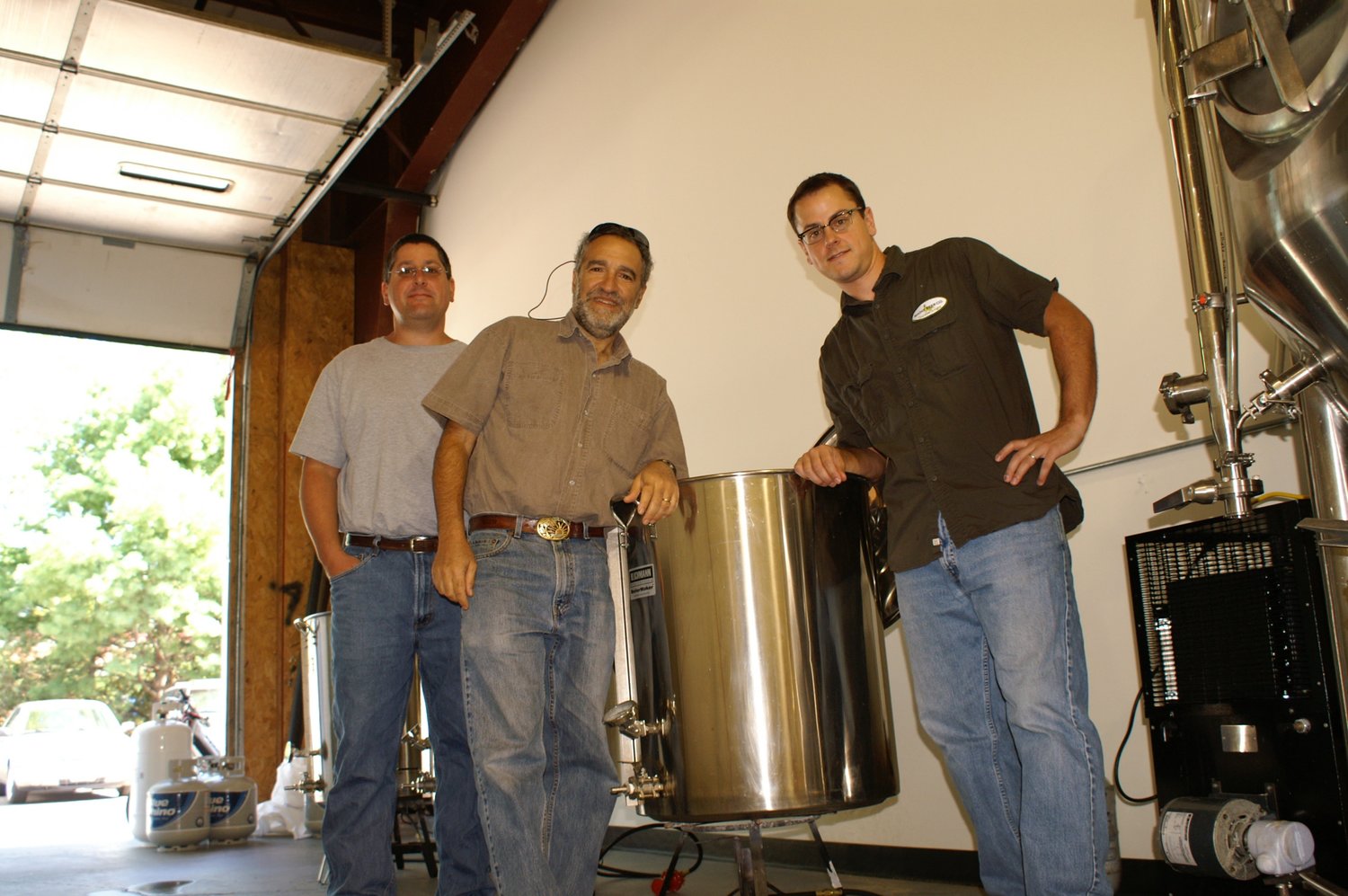