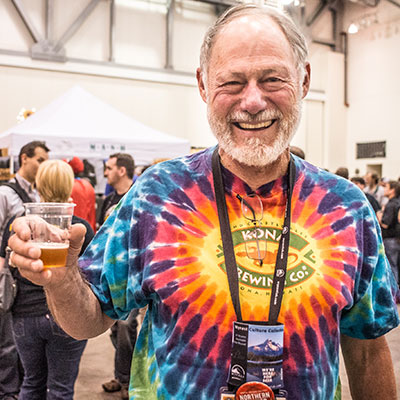 Brew’s Up in San Diego!

For the first time since 2011, the American Homebrewers Association National Homebrewers Conference takes place in sunny San Diego. Homebrewers will flock to what has been described as the “hoppiest place on Earth” for three days of homebrewing culture, companionship and competition. Special seminars and events cater to beer enthusiasts and amateur brewers of every level.

The 37th annual conference is also home to the final round of judging in this year’s National Homebrew Competition, the world’s largest beer competition, which recognizes the most outstanding homebrewed beer, mead and cider produced by amateur brewers worldwide.